Wildlife Governance Reform: Where to Begin

By Kirk Robinson and Dave Parsons 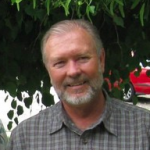 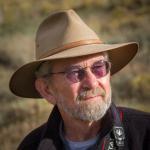 In recent years it has become increasingly obvious that state wildlife governance needs significant reform – in all states, some more than others.

There are three pervasive problems. One is that state wildlife management agencies and their associated wildlife commissions are held captive by special interests, including primarily hunting and fishing, livestock, and energy interests. As a consequence, the rightful interests of the majority of citizens are often ignored, and so is scientific knowledge when it is perceived as an obstacle to special interests’ objectives. Wildlife populations are being managed less on an ecological model and more on a farm model, with some species being favored and others (typically predators) disfavored. Ironically, this dereliction of public trust duty is viewed by wildlife agencies and their politically appointed commissions as an obligation owed to the special interests.

Another problem is an increasing tendency for federal land management agencies to abrogate their wildlife trust responsibilities in deference to state demands. If a state wildlife management agency wants to transplant an exotic species into a wilderness area or stymie the recovery of an endangered species, the federal government is increasingly willing to step aside and allow it to happen. In fact, the current Secretary of the Interior, Ryan Zinke, is actively working to reverse federal supremacy over state wildlife governance where regulations conflict.

Yet a third problem is that hunting is on the decline throughout the United States, resulting in less money from hunting licenses, and from federal excise taxes on hunting hardware, to support wildlife management programs. Consequently, the agencies are experiencing increased pressure to find new sources of money. Rather than embracing the “nonconsumptive” interests of the larger public, they have instead chosen retrenchment, as illustrated by creative attempts to recruit young people and women into the hunting culture and by inventing new hunts. One of the more extreme examples of this is Arizona Game & Fish Department co-sponsoring the “Arizona Small Game Challenge,” requiring a registration fee of $25 that will be matched by the Sun Chapter of Quail Forever.

Among the numerous examples that illustrate the first two problems in tandem is the story of how a single sheep rancher has been allowed to retain three grazing allotments in the 500,000-acre Weminuche Wilderness of Colorado’s San Juan Mountains, despite the threat his sheep pose to the small herd of native bighorn sheep. This small herd, numbering fewer than 500 animals, is in serious danger of contracting a lethal disease from the domestic sheep. If this happens, it will likely decimate the wild herd and may wipe it out entirely. Nevertheless, the Colorado Department of Parks and Wildlife, abetted by the Colorado Wildlife Commission and the U.S. Forest Service, is determined to keep this one 66-year old rancher in business at all costs. They promise to kill any bighorn sheep that “strays” too close to the domestic sheep when they are in the wilderness.

This scenario is being duplicated repeatedly, with variations, in many states across the nation. In Utah, the U.S. Forest Service allowed the Utah Division of Wildlife Resources to transplant non-native Rocky Mountain goats into the Manti-La Sal National Forest in the mountains east of Moab for the purpose of trophy hunting. There is a Research Natural Area in the mountain alpine zone that is sure to be negatively impacted by the exotic creatures; and the Forest Service had the authority to prevent the project from going forward in order to protect it. Instead, the Forest Service chose to merely voice opposition to the project at the last minute. Now the goats have become established, and scientific monitoring has shown that they are wreaking havoc on the fragile alpine zone and its endemic plant species. This has become the subject of litigation by the Grand Canyon Trust and other conservation organizations. 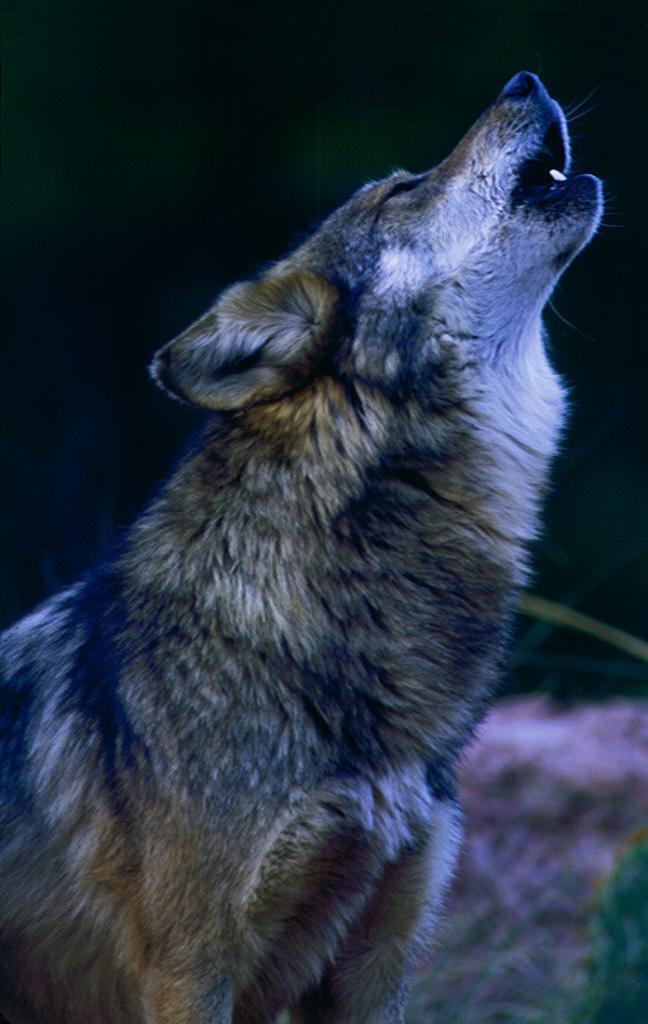 One of the most egregious examples of state demands cowing the federal government has been the states of Arizona, New Mexico, Colorado and Utah teaming up to effectively thwart recovery of the highly endangered Mexican gray wolf, the most ancient subspecies of gray wolf and the mostly highly endangered mammal in North America. After twenty years of half-hearted recovery effort, there are still barely more than one hundred Mexican wolves in the wild in the United States. This struggling population descended from seven founders and is severely genetically inbred. Independent science experts have determined that without more captive wolves released into the wild in more places, including southwest Colorado and the greater Grand Canyon region, it is nearly certain that this subspecies of wolf will slowly go extinct. Why is this being allowed to happen? Because the state governments are hell-bent on protecting certain hunting and livestock interests and view full recovery of the Mexican wolf as a threat to those interests. And because the U.S. Fish and Wildlife Service has chosen to bow to the politically motivated interests of the states rather than do its job, as mandated by the Endangered Species Act. 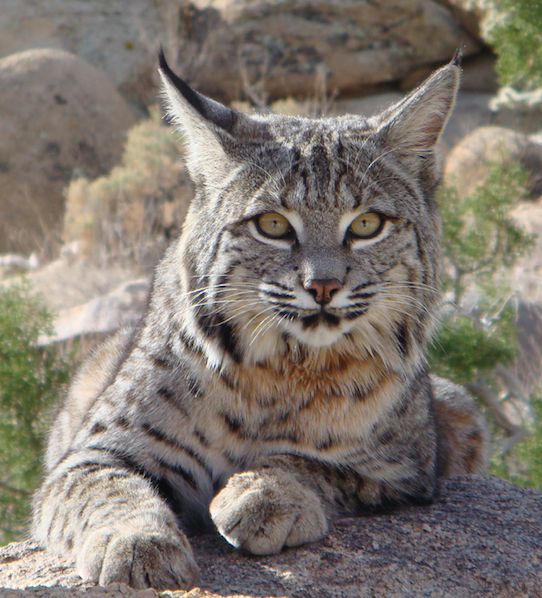 Power and authority are not identical. The federal government has supreme authority over state wildlife management, particularly as concerns threatened and endangered species and as concerns federal lands such as Forest Service and BLM lands. State governors typically have the authority to appoint wildlife commissioners, and in most cases state statutes allow them to appoint commissioners who are free from ties to consumptive interests. The problem is that the interests in support of consumptive wildlife use have a lot of power because they have a lot of money and they support each other. As a bloc, they are able to exert tremendous influence over the election process to get the governors and legislators they want – and through them, the wildlife commissioners they want. This, in turn, is resulting in tremendous pushback against federal agencies.

This problem has become so acute that wildlife conservationists recently decided they must try to do something about it. The result was a first of its kind conference held in Albuquerque in mid-August: “Wildlife for All: Re-envisioning State Wildlife Governance”. The idea is to re-envision state wildlife governance and work to transform it. The conference was organized by the Southwest Environmental Center in Las Cruces with assistance by Western Wildlife Conservancy in Salt Lake City. By all accounts, the national conference was a huge success, with over 100 people from 21 states attending and participating.