Black Bobcat Snared in N.B., Only 12th Ever Recorded in North America

Studies show there has only been one other black bobcat caught in Canada.

“I thought it was a house cat,” said Oswald McFadden, who has run the same trapline for the last decade.

“When I saw the tail I knew it wasn’t a house cat. Then I looked at the ears, I knew it was definitely a bobcat.” 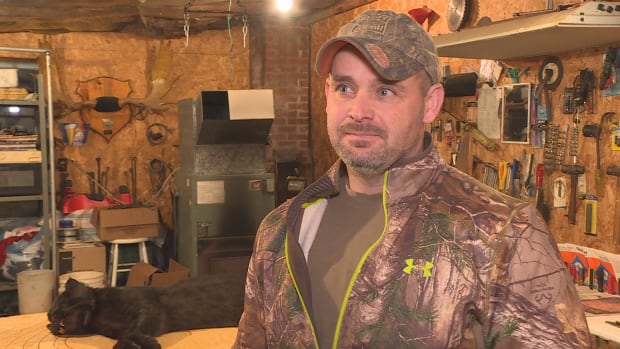 Melanism is a genetic trait that displays a black-coloured pigment and can often be found in species like squirrels and jaguars.

Much like jaguars, this bobcat’s spots and markings can still be seen in bright lights.

“I’ve been in these woods all my life and never seen anything like this.”

According to the 1995 paper, A Melanistic Bobcat from Outside Florida, written by Jay Tischendorf and Donald McAlpine, the only other case of melanism found in a Canadian bobcat was dated in November 1983.

The black male bobcat was trapped near Henry Lake and is now mounted at the New Brunswick Museum.

The article says there’s only been 10 other melanistic bobcats ever recorded — all found in Florida. 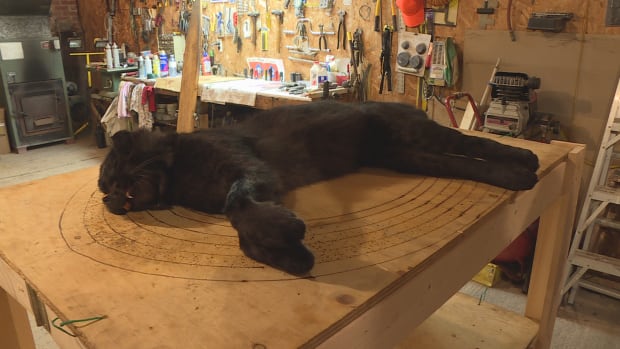 The melanistic bobcat is only the second ever found in Canada and might be the 12th ever recorded. (Shane Fowler/CBC)

“They usually are — but it was Christmas — so I guess I can’t blame them for that.”

McFadden’s pictures of the big cat have been shared thousands of times online.

It’s gotten to the point where American hunters are claiming the animal was caught in states like Virginia and Pennsylvania.

“But this was here basically in my own backyard where I live and grew up.” 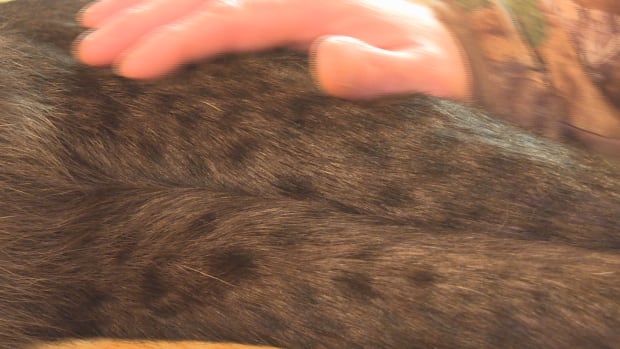 The bobcat still has its spots, which can only be seen under a bright light. (Shane Fowler/CBC)

The cat was already dead when McFadden checked his trap, but when asked if he’d encountered the animal alive, he said it’s possible.

McFadden might donate the animal to a museum, sell it, or mount it for himself.

So far he’s had offers from those willing to purchase the carcass worth $1,000, or in exchange for a guided bow-hunting trip to hunt elk.

PHOTO: A melanistic bobcat was caught in a snare by trapper Oswald “Ozzy” McFadden on Christmas Day, near Cocagne. (Submitted: Charles LeBlanc)